Veteran’s Day –Thank you for your service!

Tague Lumber honors the brave men and women who served the United States in all wars. We are proud to offer all military personnel a 10% discount. (See your sales representative for details.)

Did you know?
On the 11th hour of the 11th day of the 11th month of 1918 an armistice between Germany and the Allied nations came into effect. On November 11, 1919, Armistice Day was commemorated for the first time. In 1919, President Wilson proclaimed the day should be “filled with solemn pride in the heroism of those who died in the country’s service and with gratitude for the victory”.

In 1926, the United States Congress officially recognized the end of World War I and declared that the anniversary of the armistice should be commemorated with prayer and thanksgiving. Act (52) was approved on May 13, 1938, which made November 11 in each year a legal holiday, known as Armistice Day. This day was originally intended to honor veterans of World War I. A few years later, World War II required the largest mobilization of service men in the history of the United States and the American forces fought in Korea. In 1954, the veterans service organizations urged Congress to change the word “Armistice” to “Veterans”. Congress approved this change and on June 1, 1954, November 11 became a day to honor all American veterans, where ever and whenever they had served. 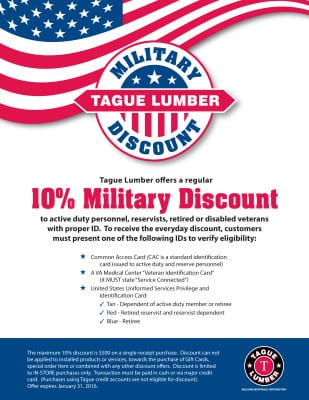 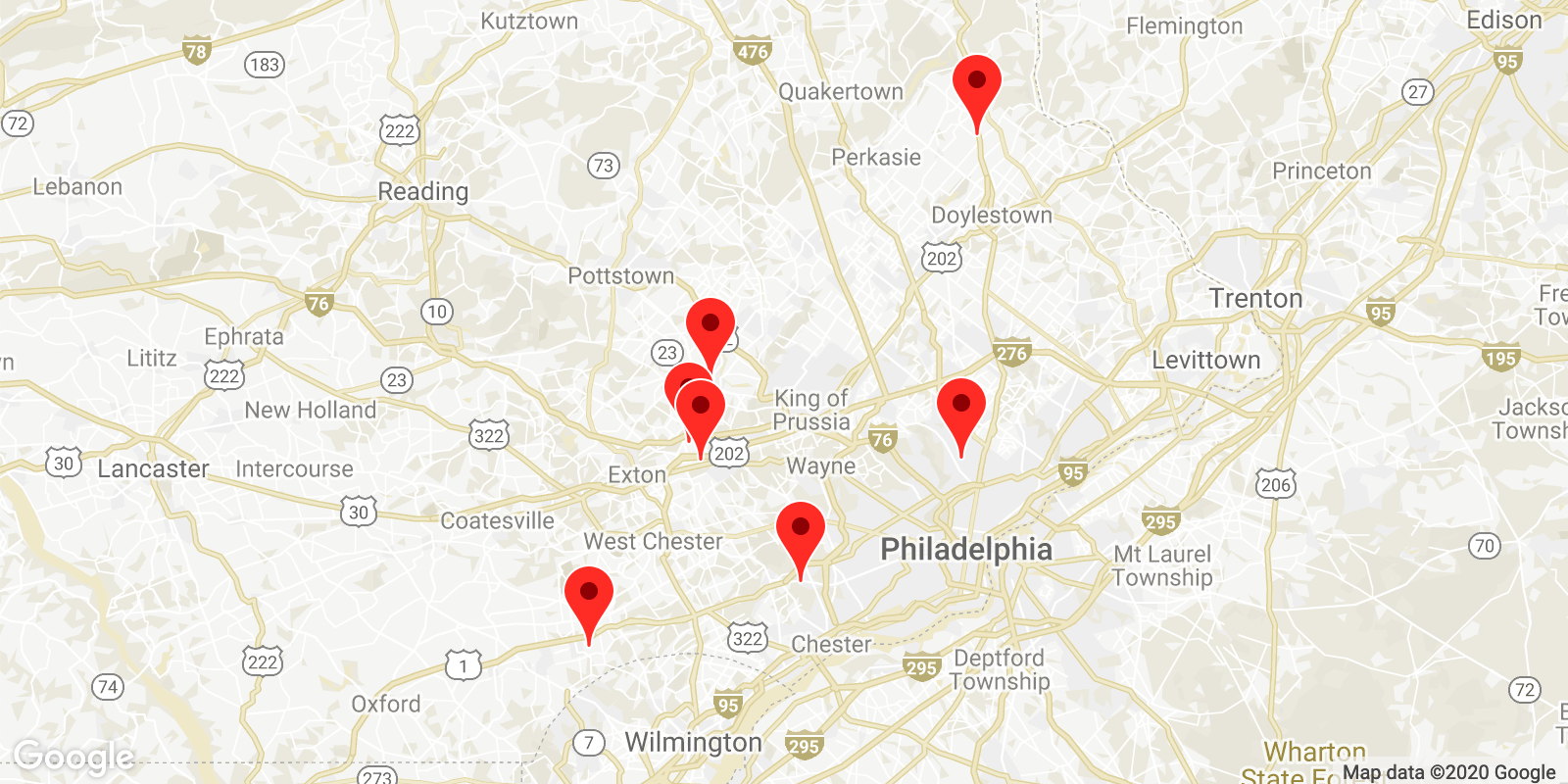 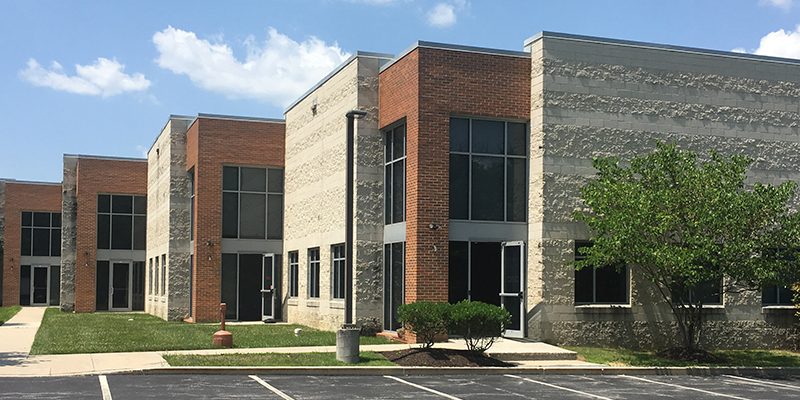